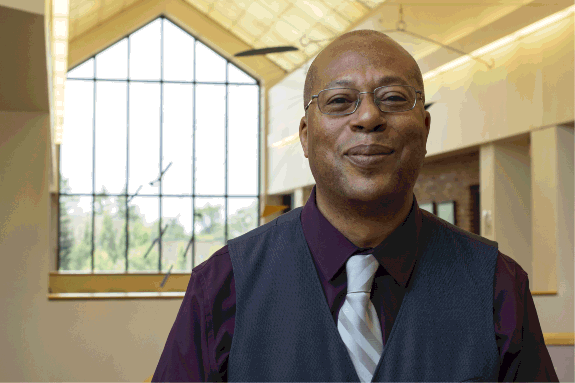 Eric grew up in Robbins, IL and graduated from Columbia College Chicago. Professionally Eric spent 20 years in radio both on air and behind the scenes; including 10 years working locally for WKBV/WFMG. His work experience also includes time in retail and sales (including 8 years with Insight Media/Comcast Spotlight). Eric believes WCTV is a great asset for Wayne County and he looks forward to working with you to continue its growth locally and regionally. 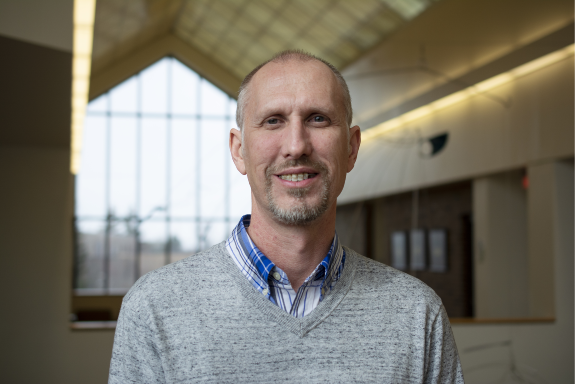 Steve was born and raised in Richmond, IN and began his long career in radio broadcasting at WECI on the campus of Earlham College. He worked nearly 30 years in commercial radio as Music Director, Assistant Program Director, and eventually spend 14 years as Program Director of WQLK/Kicks 96 in Richmond. Steve has also worked as Video Director at Swick Broadcasting in Angola, IN, was a Social Media Coordinator/Multimedia Producer for OnVine Media, and has done freelance video/audio work as well. Steve knows firsthand from his experience in public and commercial radio the importance of serving the community and is excited to be a part of WCTV. 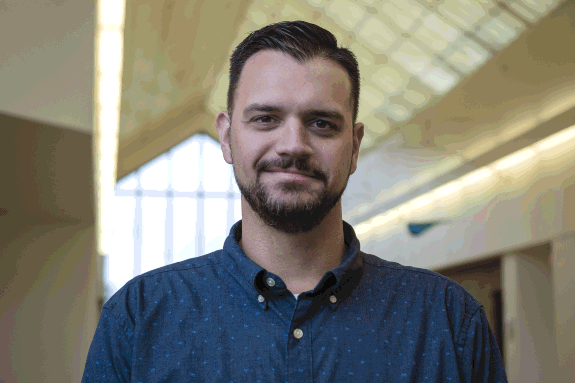 Ryan has been a long time resident of Wayne County and is excited about all the information WCTV provides to the community. Ryan graduated in 2007 from Indiana University East with a degree in Communications and went straight to work for the Wayne County Community Corrections Department. In his spare time he was able to get his video needs fulfilled by working with his church on improving their media outreach, and also the occasional freelance work. Ryan feels that WCTV provides insightful, informative, and interesting programming that is a benefit to the local community. 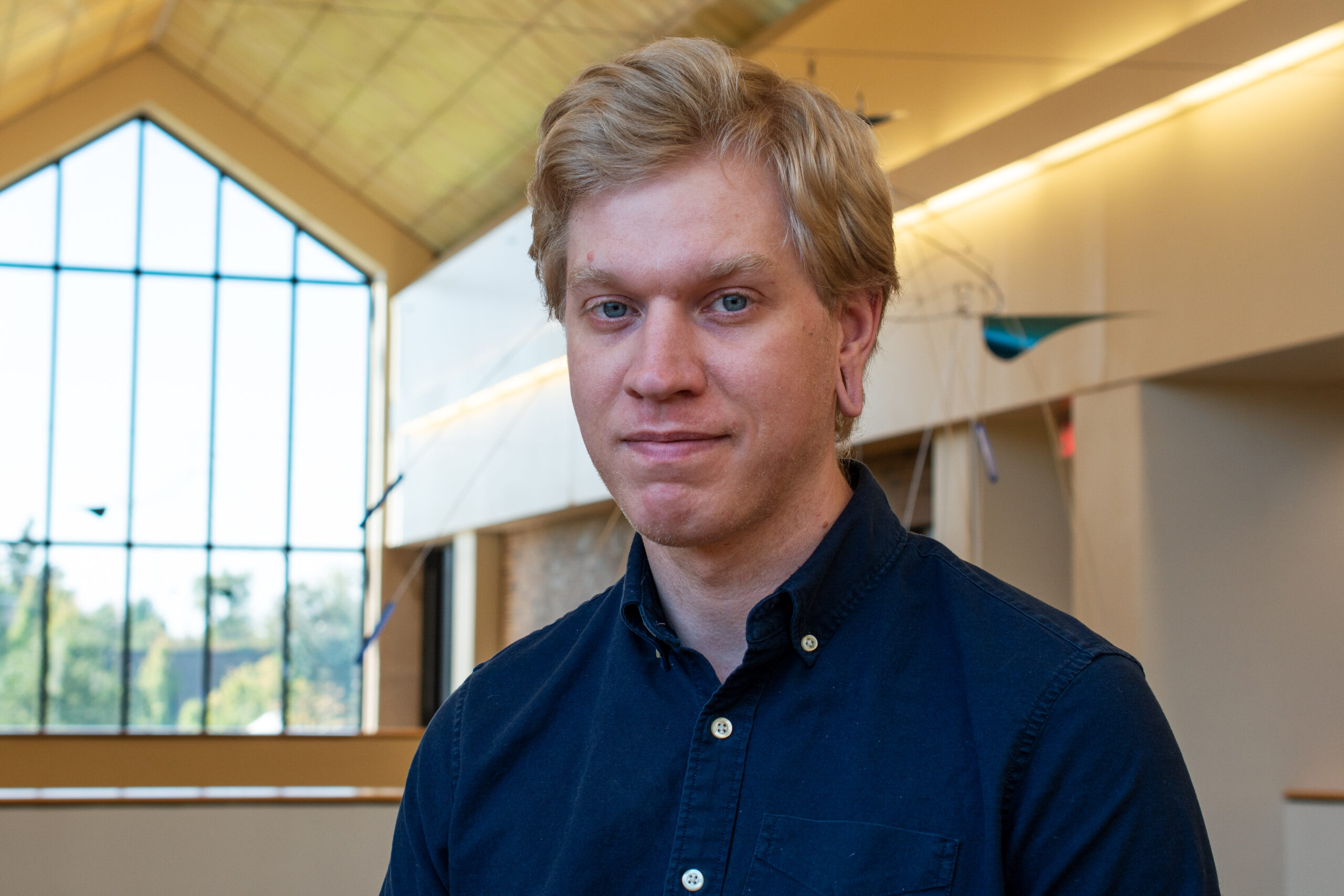 Cory grew up in the Wayne County area and spent several years working various jobs. He brings a wealth of valuable skills to the WCTV team. Cory joined Whitewater Community Television in 2021 and has since discovered a newfound love for community based media. Cory sees firsthand how WCTV enhances communication and information sharing throughout Wayne County, and he is proud to be a part of those efforts. 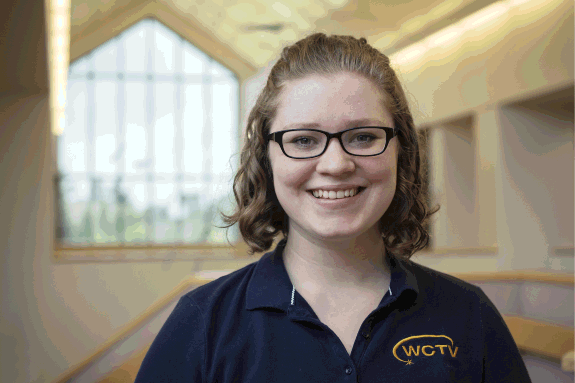 Katlyn was born in Kansas and moved to Richmond when she was 5 years old. Katlyn received her Bachelor of Fine Arts in Design with a concentration in Photo Media from the University of Kansas in 2017. In her spare time, she decorates custom cookies for birthday parties, weddings, baby showers, and other events. She also runs an Etsy shop, designing and making custom cookie cutters and stencils for other cookie artists around the country. Katlyn is very grateful for the experiences that WCTV has given her thus far and looks forward to growing creatively as well as being more involved in the community.